The Caiman Production Group is not only the largest manufacturer of modern Egoza barbed wire in Ukraine, but also exports Egoza barbed wire and security barriers to many countries of the world. Particularly attractive to our products is the European Union and United States of America perimeter protection systems market. But we also have the opportunity to export our Egoza barbed wire to other countries and regions. 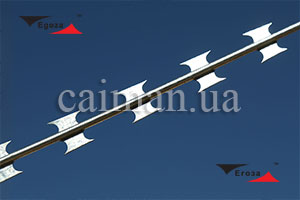 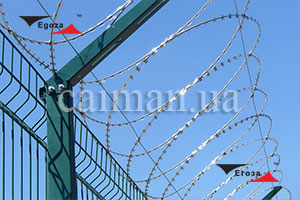 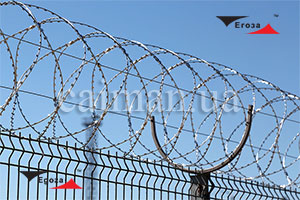 The European Union, which includes dozens of European countries with developed economies, is a major consumer of barbed wire and security barriers under the Egoza trademark. The EU is supplied with Egoza razor wire, Egoza flat and concertina barriers, Egoza quick-release security barriers, Egoza pyramidal barriers, Egoza razor mesh, as well as alarm, video surveillance, control and access control systems. Caiman products under the Egoza trademark are in demand in most European countries due to their low price and high quality.