Home » About us » Trademarks » Egoza-Super 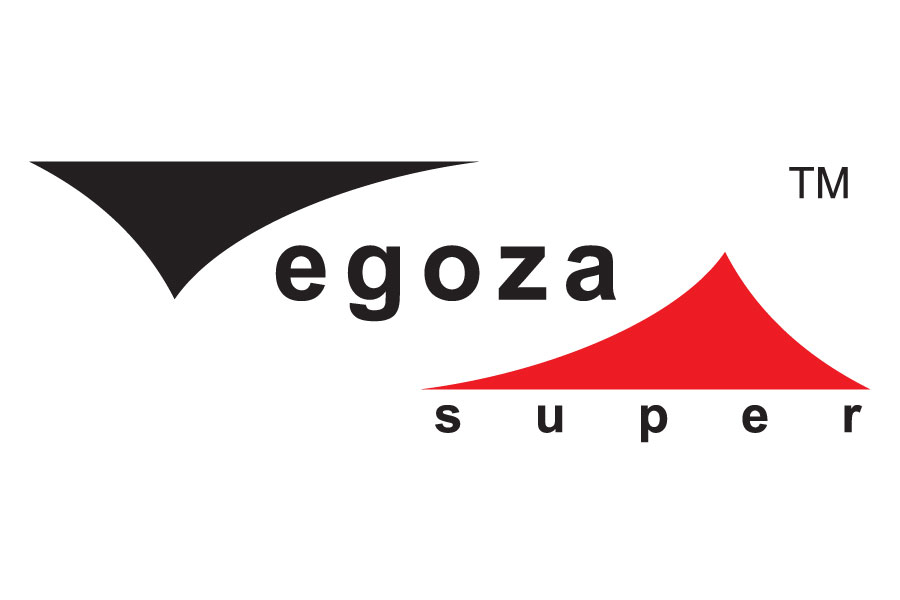 Legal use of Egoza-Super trademark by Caiman Production Group is proved by respective certificate on Egoza-Super™ issued by patent authority of Ukraine as well as by license agreement provided by Egoza-Super rightholder. Egoza-Super trade mark use for advertising and for appropriate commodity group marking on the on the territory of Ukraine without a written permit of the right holder, without this trademark’s license or certificate shall be regarded as an infringement of the Ukrainian legislation and will be prosecuted by law.